Comparing the German Shepherd Dog to the Belgian Malinois.

If you ever had to source a trained dog for your Security Company, or look for a new puppy to raise and train as a personal protection dog for you and your family, you might have been confronted with the choice between the oh so famous German Shepherd Dog (GSD) and the newly risen hero of the working dog class: the Belgian Malinois.

The choice is difficult, especially considering that the working breeds have so many similarities that it is quite difficult to choose between them, so let us give you the basic information needed:

The Laid-Back GSD or The Energetic Malinois?

Braveheart Bio-Dog Academy uses both the GSD and Malinois breeds in the training of our working dogs, using the unique traits of each to our advantage when applying them to the speciality best suited to their different abilities and behavioural traits. 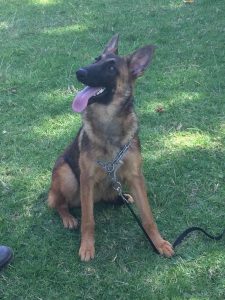 One of the differences between the German Shepherd Dog and the Belgian Malinois is the energy level of the two breeds. Plainly put, the Malinois is your Duracell compared to other batteries – being considered one of the most energetic dog breeds in the world. Their energy levels paired with traits like confidence, aggression and being hard working makes this breed one of the most recognized working dog breeds in various countries worldwide.

Their German counterpart, the German Shepherd Dog is considered more 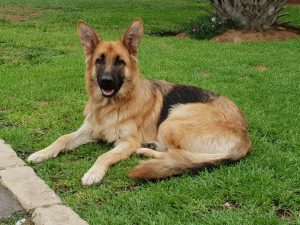 laid back than the Malinois, and it is a common opinion that they are better suited to a family environment – not needing as much exercise and stimulation as the supercharged Malinois. It is also the more self-assured between the two breeds, meaning it can tolerate being alone better than the Malinois.

Although a mostly laid back dog, the German Shepherd Dog is not world famous for its chill – traits like strength, intelligence and obedience has made the GSD famous since World War 1 for patrolling, guarding and protection work as well as disability assistance.

Although the GSD is famous, the Malinois has recently become the security field’s preferred breed, due to agility, high energy, alertness and quick response, as compared to the GSD.

Both the Malinois and GSD are very protective towards their owners/handlers, and are known to have a particularly strong bond with their human families. They are both easily trained because of their high drive for rewards, willingness to learn, and eagerness to have a purpose. 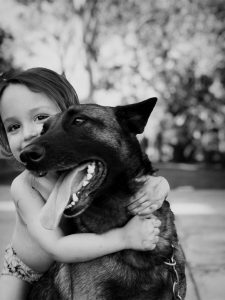 This is an excellent personality trait for any working dog, but in a domestic environment without the right amount of exercise and stimulation, this can cause the breeds to become destructive, and develop negative neurotic behaviour.

they are both actually softies at heart. Both breeds respond best to positive training methods; and research by various institutions has proven that harsh training methods and treatment have caused very negative behaviour in the dogs.

Between the two, the Malinois is the more sensitive breed, and is known to suffer from anxiety disorders when neglected. These dogs need constant positive reinforcement when it comes to training; and the training also needs to be on a continuous basis for the dog not to get bored and develop bad behaviour.

The GSD also loves social interaction. They need positive reinforcement as opposed to harsh punishment or treatment. Their high intelligence and their performance drive make it necessary to do continuous training to provide the needed mental stimulation the GSD requires.

Features of the GSD and Malinois:

The two shepherd breeds hail from the same basic part of the dog family tree, yet being bred in different locations for different working situations there are a couple of features that set them apart:

The Malinois size and lightweight has a big advantage in the security industry – being light and small enough to be picked up and carried by its handler when necessary, but still big enough to control human aggressors. 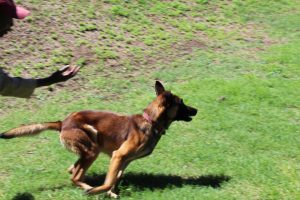 The heavier mass means that the GSD is more commonly used in riot control due to their intimidating appearance and historical background for being used by the Police in riot control.

Another visible difference between the two breeds is seen when looking at their backs: some GSDs still have a distinct curve in their backs, with hind legs that look too small for their bodies, whereas the Malinois does not have this distinct feature. 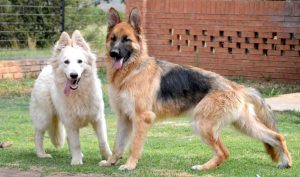 Another obvious difference apart from their size is the different coats of the two breeds.

The Malinois has a short haired coat of neutral colouring. Their short coat and neutral colours are better adapted to warm conditions and less prone to induce heatstroke. The shorter hair also means shedding less hair than the average German Shepherd Dog. 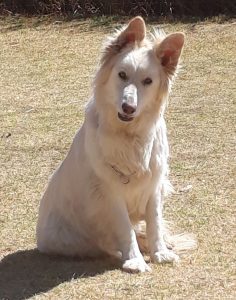 The German Shepherd Dog has a double coat consisting of either long or medium hair as well as a think dense undercoat, which makes this breed very adaptable to colder climates. The colour of the coat is either black and tan or black and red. Sable and white is a rare variety of colours found in the GSD.

Like with all the rest medical problems suffered by the individual breeds are very similar in nature. The most common of these medical problems is hip dysplasia. In short, hip and elbow dysplasia is an abnormal formation of the hip and elbow sockets that can cause crippling, arthritis and lameness in the legs. It is a condition that is worsened by age and environmental factors.

The severity of this condition differs between the two breeds, as the GSD’s with the distinct curve of the back are more prone to hip dysplasia than their counterpart the Malinois.

Common problems suffered by the GSD are exocrine pancreatic insufficiency and osteoarthritis; while the Belgian Malinois suffers from problems such as epilepsy and cataracts.

When you rent or buy a trained dog from Braveheart Bio-Dog Academy, special care is taken to get the hips checked and analysed, and the dog goes for a complete medical veterinary examination.

Both breeds are excellent working dogs and can adapt to either the security life, or the life of a family pet if placed with the right family. 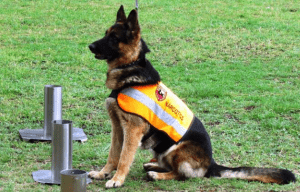 Both breeds are good trackers, and have also attained fame because of their substance detection skills.

Both breeds have individually won numerous noteworthy awards for devotion to duty and animal bravery.

While the GSD is great for police work and guarding, the Malinois has been noted as a game changer in South Africa’s fight against rhino poaching in the National Game Reserves – most arrests being made because of the Malinois stopping poachers in their tracks. 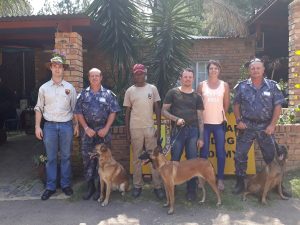 The breeds are so similar that when it comes to choosing you should rather look at the application of the dog: The Malinois is better at agility and patrol work because of its light weight and high energy levels; while the GSD would be better suited for your personal protection at home – not needing as much exercise and especially because of the fact that they are very protective of their owners. 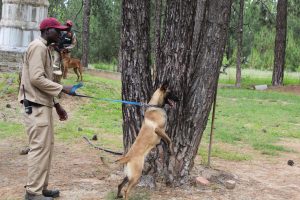 Braveheart Bio-Dog Academy can help with training your Malinois or GSD for personal protection or as a security guard dog, depending on your needs. We also offer socialization for your puppy to get the brain stimulation and obedience going. Whichever one you choose, we are here to help you achieve a harmonious relationship with your shepherd dog. 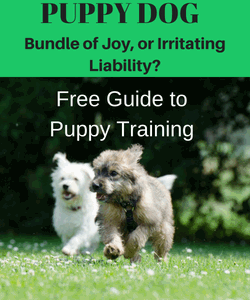